Chat with a Modest Mentor

‘Alarming’ number of over 50s out of work in Wales

The team at PRIME Cymru are pleased to announce the launch of the 2015 PRIME Cymru Awards, sponsored by N-ergy.

The awards ceremony will take place in July in Aberystwyth, and we are calling for nominations in the following categories:

The closing date for nominations is Monday 15th June 2015, nomination forms and further details can be found below.

Mentor of the Year Nomination Form – SELF 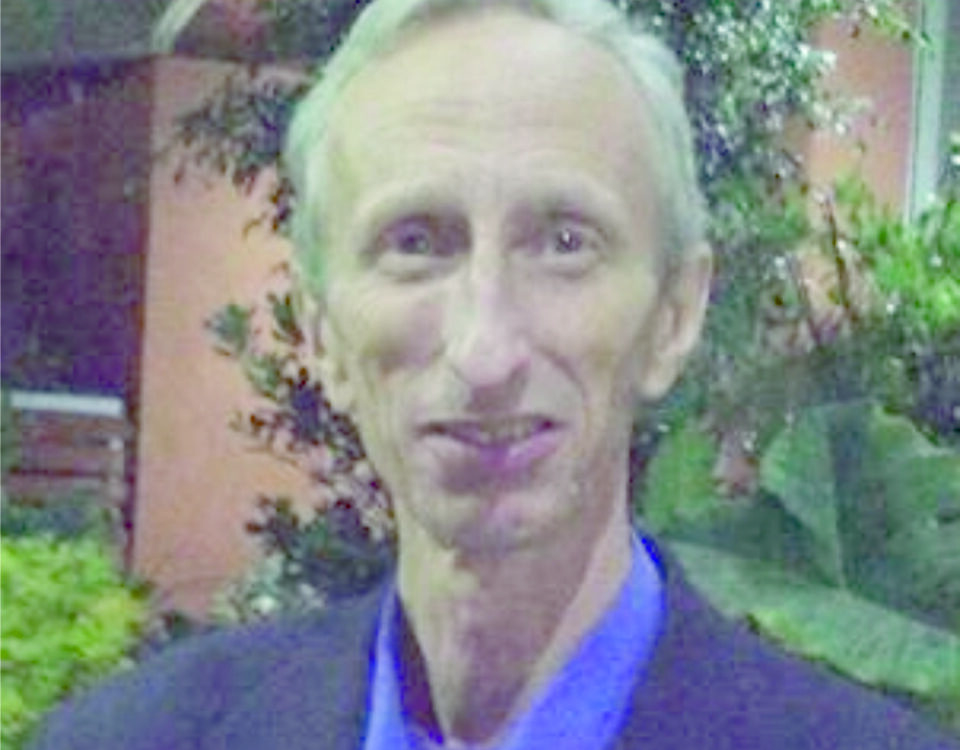