Over 50 and flying high

Returned home to Wales and a new beginning 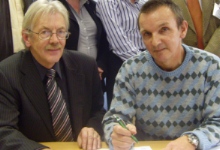 ONE Bridgend businessman who has had to diversify in order to find new work is Neil Bevan.

The 56-year-old electrical engineer moved into a new career when he returned to Wales with his family six years ago and he signed up for free support from PRIME Cymru to help grow his business further.

The father of two who lives in Coytrahen, Near Bridgend with his wife Mary and his youngest daughter, moved back to Wales after 17 years in Dubai where he was a manager for an oil and gas construction company.

He said: “Overseas, I was an electrical engineer with over 120 people working for me, but when I came back to this country it was a shock because of the amount of red tape and new qualifications required to work in that same sector of industry compared to when I left Wales.”

Now he hopes to boost his business by making use of a network of contacts offered through PRIME Cymru’s pan-Wales Volunteer Mentoring Scheme.

The charity’s mentors use a contact network across Wales and further afield to help self-employed clients move their businesses forward.

Mr Bevan, who signed up as a PRIME Cymru client after visiting an event run by the charity , said: “The benefit of being part of this PRIME Cymru project is that I can gain from the experience of other people and their contacts. The networking will be invaluable to build up my business.” 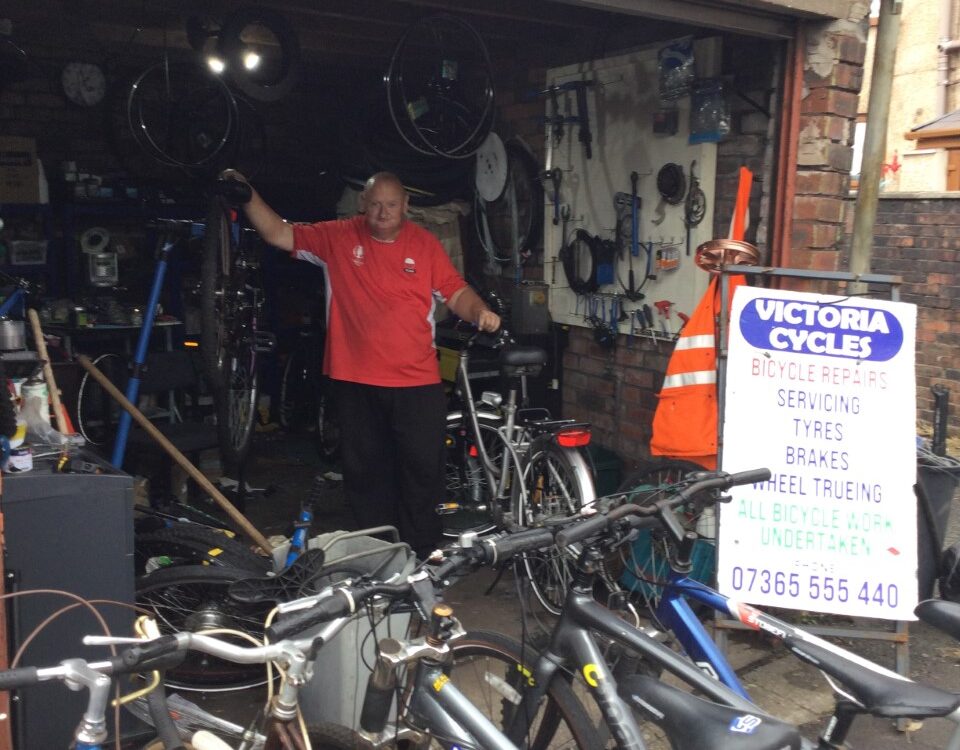